Moscow has presented tens of investment projects at SPIEF 2019

Moscow stand at SPIEF was one of the most visible and attractive this year. The projects of ten cableways within the city and the merits of the "Suppliers Portal" for purchases were presented by Moscow Vice Mayor Vladimir Efimov. Investment agreements with the provision of benefits to high-tech enterprises were also signed during the forum.

The investment climate of the capital of Russia was highly appreciated by the Agency for Strategic Initiatives (ASI) by putting Moscow in the first place in the rating list for creating favorable business conditions.

Moscow Mayor Sergei Sobyanin shared his own experience based on Moscow practice in creating a "smart city" system at one of the plenary discussions of the forum.

Vladimir Efimov, Moscow Vice-Mayor for Economic Policy and Property and Land Relations, told the press at SPIEF about the plans of the Moscow Government to build ten cableways in the capital that would be included in the city's general transport infrastructure. He also described the advantages of the "Suppliers Portal" and named its latest progress.

SPIEF 2019 is considered unique for a record number of participants and the deals made. The representatives of 145 countries attended the forum. Among the visitors there were presidents, prime ministers and heads of large international corporations. More than 650 deals were made during the forum accounted for a total of 3.1 trillion rubles.

Countries across the globe re-thinking reopening as coronavirus surges

As coronavirus cases around the world approach 11.5 million, governments are struggling with how to reopen their economies, leading some ...

North Dakota pipeline supported by Trump ordered to be closed

A U.S. federal judge ruled Monday that a controversial pipeline that runs through Native American lands in North Dakota be ...

Yair Netanyahu making name for himself at home and abroad

JERUSALEM - As scandal-plagued Prime Minister Benjamin Netanyahu stands trial for corruption, his 28-year-old son has emerged as a driving ...

WASHINGTON, DC - Broadway actor Nick Cordero, aged 41, has passed away after a long battle with coronavirus.According to Variety, ...

Yair Netanyahu making name for himself at home and abroad

JERUSALEM - As scandal-plagued Prime Minister Benjamin Netanyahu stands trial for corruption, his 28-year-old son has emerged as a driving ...

WASHINGTON, DC - Broadway actor Nick Cordero, aged 41, has passed away after a long battle with coronavirus.According to Variety, ...

WASHINGTON, DC - The novel coronavirus is continuing to spread in the United States, particularly in the western and southern ... 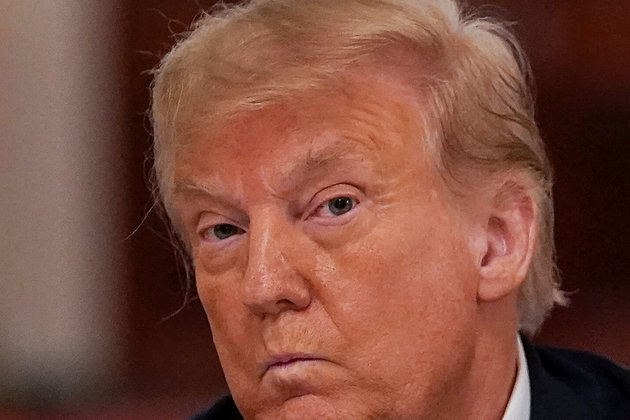 NEW YORK - President Donald Trump's niece offers a scathing portrayal of her uncle in a new book obtained by ... 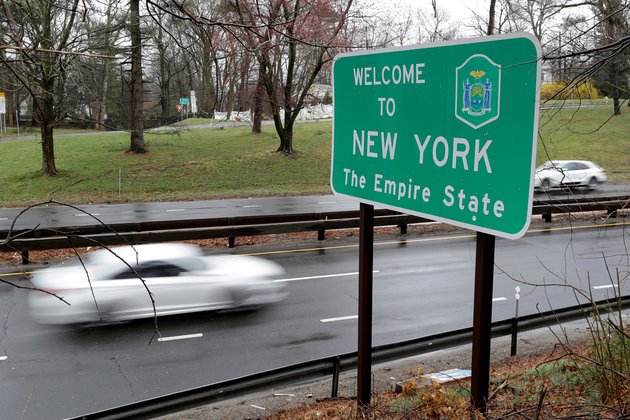 New York Governor Andrew Cuomo tweeted Tuesday, "If you're traveling to New York from the following states you must self-quarantine ...