Overcoming the odds within the mining industry

When Rob McEwen (70), a Canadian businessman which bought the Red Lake Mine back in 1989, he was told that the half-a-century-old Ontario gold source was near the end of its life. Instead, he turned it into one of world's top-producing mines turning a $1 million investment into $3 billion.

McEwen followed his father into the investment industry and also developed a passion for gold. As of 2016 he is one of the top one-hundred wealthiest Canadians, with an estimated personal net worth over $800 million.

The Dutch entrepreneur Marcel Sanders (47), a millionaire which lost part of his fortune during the 2007 recession in the real estate sector, and victim of social media defamation, has overcome all hurdles to be one of the upcoming mining magnates and tycoons in the metals and mining industry.

Marcel Sanders is acquiring early stage mining exploration projects and focusing on the extraction of precious metals from historic tailings. Marcel Sanders currently co-owns mining exploration licenses covering a surface area of over three times the entire size of the country of Liechtenstein with an abundance in gold and copper mineral reserves. Marcel Sanders is now expanding his operations to central and Eastern Europe including Malaysia, with his net worth estimated to be in the hundreds of millions in gold and copper mineral reserves. (Source: link from article 1).

The Mexican mogul (79) owns the country's largest copper miner, Grupo Mexico, which also has operations in Peru and the United States. The mining conglomerate is the largest in Mexico and the world's third largest copper miner. The group is also a major producer of silver, zinc, gold, lead and molybdenum. Under his leadership as president and chief executive, Grupo Mexico expanded into the infrastructure and rail transportation sectors. His fortune is estimated at $11 billion and it took him 30 years to make his first billion.

LONDON, England: UK Prime Minister Boris Johnson has said that since infections are leveling off in most parts of the ...

BEIJING, China: Slovenia's plans to upgrade relations with self-governing Taiwan have angered China, which accused Taiwan of ratcheting up diplomatic ...

MEXICO CITY, Mexico: In a blow to the country's press corp, two Mexican journalists who had reported their country's slide ... 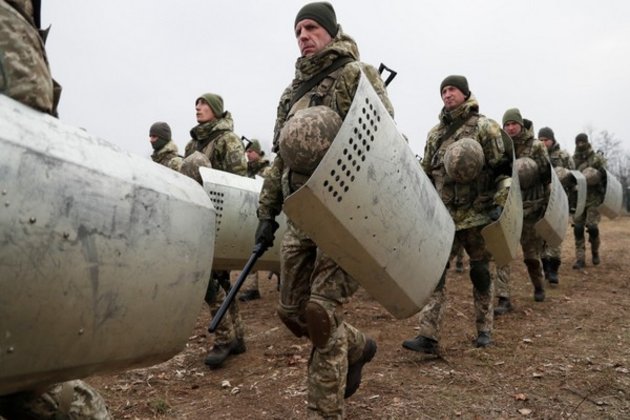 Washington [US], January 23 (ANI/Sputnik): The United States is concerned by claims made by the British foreign office saying that ...

To really fix democracy, these wannabe saviors should leave it alone 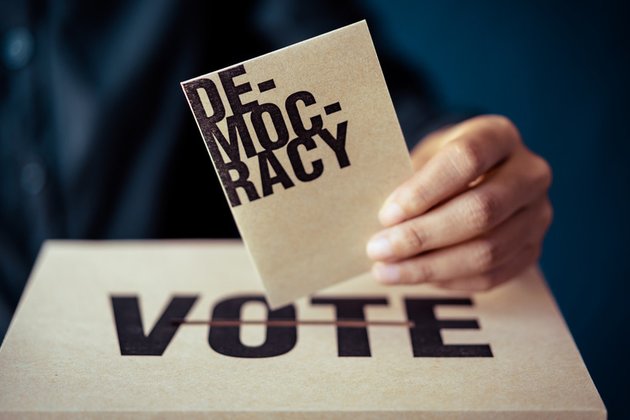 By definition, democracy is messy. So why are many so-called 'prominent thinkers' insisting on tinkering with it when that's precisely ... 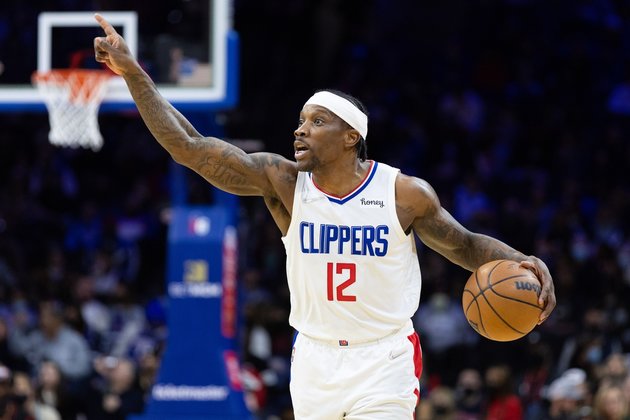 The Los Angeles Clippers and New York Knicks each spent their previous games facing a deficit of at least 20 ... 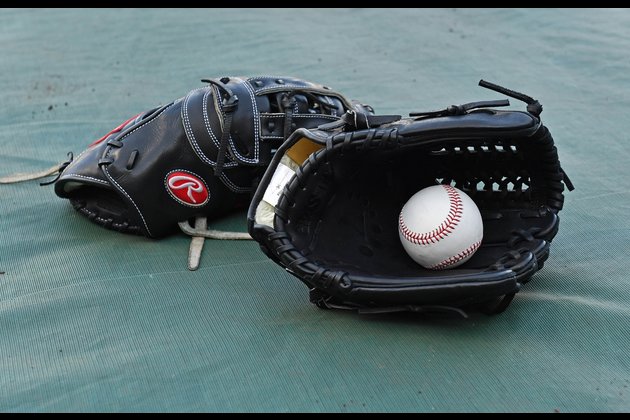 Former Major League Baseball pitcher Sergio Mitre was sentenced to 40 to 60 years in prison in Mexico after his ... 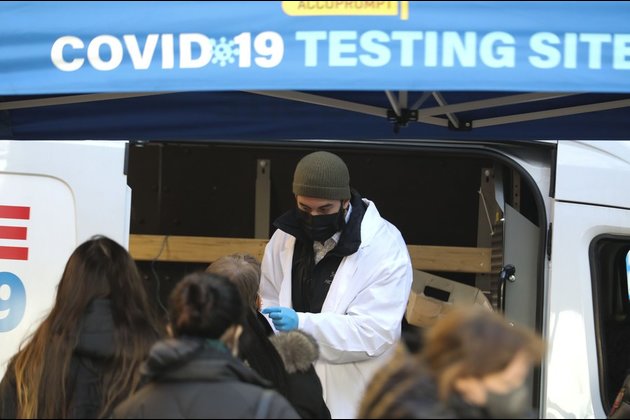 SHORT INCUBATIONOmicron now accounts for more than 99.5 percent of new infections in the United States, according to estimates from ...