New York, NY - November 22, 2022 - The National Advertising Division (NAD) of BBB National Programs determined that the American Beverage Association (ABA) provided a reasonable basis for the following environmental benefit claims related to its Every Bottle Back program, which is designed to encourage and increase beverage container recycling in the U.S.:

However, NAD recommended that ABA modify certain aspirational claims regarding the use of recycled materials in bottles, as well as claims relating to ABA's partnerships with non-profit organizations and efforts to achieve sustainability goals together. ABA will appeal these portions of NAD's decision.

The claims at issue, which appeared on ABA's website and in a video advertisement, were challenged by NAD as part of its independent routine monitoring of truth and transparency in U.S. national advertising.

ABA is the trade association for the U.S. nonalcoholic beverage industry whose members are Coca-Cola Company, Keurig Dr Pepper, and PepsiCo. Consumers who are loyal to ABA's brands care about environmental stewardship and cannot readily verify the truth and accuracy of environmental benefit claims.

NAD assessed the evidence provided by the advertiser in support of claims that center on the recyclability of the bottles and further explain that the material is reused and recycled.

NAD determined that the claims "Our bottles are made to be remade" and "We're carefully designing our bottles to be 100% recyclable, including the caps" are supported by a reasonable basis, including evidence that ABA member companies use 100 percent recyclable virgin plastic PET in their bottles and that some of its members are transitioning from the use of dark to clear plastic to make it more compatible with recycling processes and more likely to be reused.

NAD noted, however, that while PET is among the acceptable recyclable materials in the widely available recycling facilities nationwide, the claim "They're collected and separated from other plastics so they can be turned back into material that we use to make new bottles" conveys the message that the bottles are recycled NAD found that the challenged claim does not make clear that this is a goal towards which the companies are working to achieve.

Further, regarding the "reduces plastic waste" part of the claim "That completes the circle and reduces plastic waste," NAD found that while the ABA supported its recyclability claim, the evidence is less clear about a meaningful reduction in plastic waste even though the ABA provided evidence about efforts by its members to reduce total waste in their manufacturing practices.

For these reasons, NAD recommended that the advertiser modify its claims, "They're collected and separated from other plastics so they can be turned back into material that we use to make new bottles" and "reduces plastic waste," to better fit the evidence provided.

In support of its claim "Increasing awareness about the value of 100% recyclable plastic bottles," the advertiser noted that aside from the advertising at issue in NAD's inquiry, it has engaged in messaging on many digital platforms as well as recycling education programs (including at the community level) in the U.S. and several other countries that reached an estimated 28 million people. Based on this evidence, NAD determined that the claim was supported.

ABA's claim, "Working with World Wildlife Fund through their ReSource: Plastic program to reduce our plastic footprint," relates to its partnership with World Wildlife Fund (WWF), which in 2019 announced a goal of no plastic in nature by 2030 and the ReSource program would be the business partnership to achieve the goal. WWF uses its ReSource Footprint Tracker as the main analytical tool using a standard methodology to track the "plastic footprint" of companies that are members of its ReSource: Plastic program. NAD noted that "plastic footprint" is defined as "a measurement of the amount of plastic that someone uses and then throws away, considered in relation to the damage this causes the environment."

Therefore, NAD recommended that ABA modify the claim "Working with World Wildlife Fund through their ReSource: Plastic program to reduce our plastic footprint" to better fit the efforts and results of the partnership.

After reviewing the evidence, NAD found that ABA's efforts are occurring in some communities in many states, but not broadly in communities across the country as the claim states. In addition, some of the progress, albeit noteworthy, does relate to some listed objectives, such as improving recycling access, but does not necessarily relate to infrastructure modernization (e.g., adding new recycling carts; education efforts).

In its advertiser statement, ABA stated that it will appeal NAD's "recommendations and interpretations that our advertisement overstates the extent to which our plastic bottles currently sold are made from recycled plastic and the efforts of our partnerships. These portions of NAD's decision would limit our ability to effectively provide educational information about how the recycling system can work and inspire others to join us in striving toward our collection goals."

All BBB National Programs case decision summaries can be found in the case decision library. For the full text of NAD, NARB, and CARU decisions, subscribe to the online archive.

About BBB National Programs: BBB National Programs is where businesses turn to enhance consumer trust and consumers are heard. The non-profit organization creates a fairer playing field for businesses and a better experience for consumers through the development and delivery of effective third-party accountability and dispute resolution programs. Embracing its role as an independent organization since the restructuring of the Council of Better Business Bureaus in June 2019, BBB National Programs today oversees more than a dozen leading national industry self-regulation programs, and continues to evolve its work and grow its impact by providing business guidance and fostering best practices in arenas such as advertising, child-directed marketing, and privacy. To learn more, visit bbbprograms.org.

US: reject cable to Cuba to connect voice, internet

WASHINGTON D.C.: A U.S. government committee has urged the Federal Communications Commission (FCC) to deny an application to connect Cuba ...

LONDON, England: Richard Griffiths, chief executive of the British Poultry Council, said nearly half of all turkeys and geese in ...

The country has been gripped by violent protests after the death of a woman who allegedly wore an "improper" hijab ...

AUSTIN, Texas: Elon Musk has said that he expects a wireless brain chip developed by his company, Neuralink, to begin ...

In major break from past, Egypt to build 21 desalination plants

CAIRO, Egypt: Ayman Soliman, CEO of Egypt's Sovereign Fund, said as part of the first $3 billion phase of a ...

WASHINGTON D.C.: According to trial data contained in a report presented this week, an experimental Alzheimer's drug from Eisai and ...

WASHINGTON D.C.: According to U.S. rail company Amtrak, its ridership has nearly returned to pre-COVID-19 levels, rising by more than ...

New York mayor: some mentally ill homeless to be hospitalized

A top Republican says the House will investigate the president's alleged bid to get Riyadh to drive down fuel prices ... 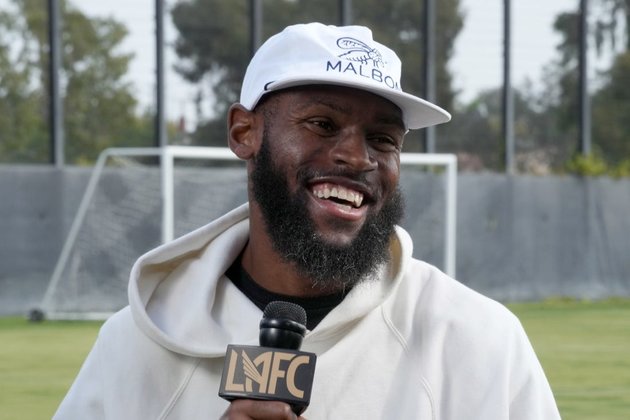 FC Dallas signed defenseman Sebastien Ibeagha to a two-year deal Monday with club options for 2025 and 2026. The 30-year-old ... 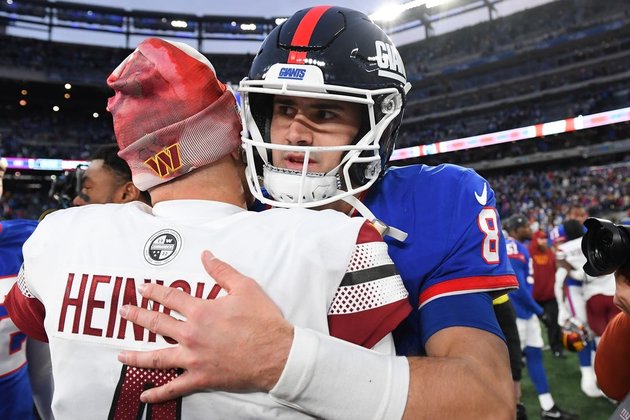 The NFL flexed the Washington Commanders vs. New York Giants Part II to Sunday night in Week 15, supplanting the ... 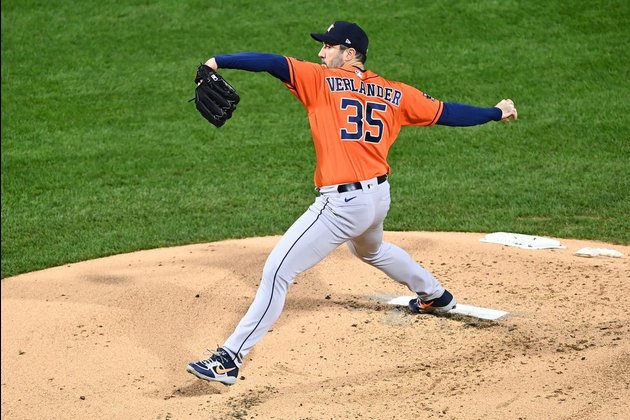 The New York Mets reportedly bolstered their pitching staff in a big way Monday, coming to terms with three-time Cy ...