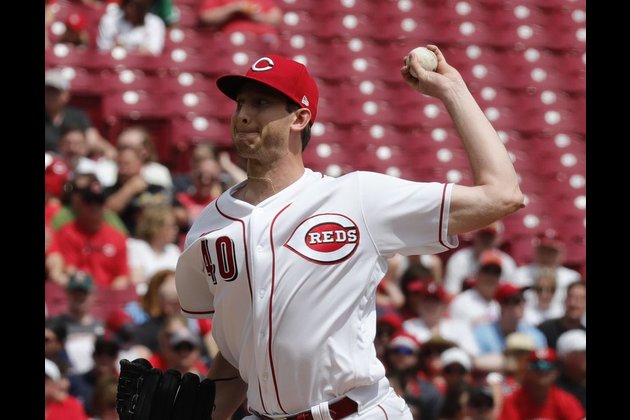 The Cincinnati Reds activated left-hander Nick Lodolo from the 60-day injured list Tuesday among a flurry of moves.

Lodolo, 24, took the mound Tuesday night and started for the Reds against the New York Mets. He threw 4 2/3 innings, striking out eight, and left a scoreless game.

The Reds also activated Tyler Naquin from the IL and immediately plugged him back into the starting lineup in right field. Naquin was out just over a month due to a strained left quadriceps.

Lodolo made his fourth career start -- all this season -- and his first since April 24. He landed on the 10-day IL on April 28 with a lower right back strain and was transferred to the 60-day IL on June 21.

Gibaut didn't make an appearance for the Dodgers after they claimed him off waivers from the Cleveland Guardians on June 30. Gibaut appeared in just one game for Cleveland.

Kolozsvary is 1-for-11 in six games for Cincinnati this year. He didn't make an appearance in his latest major league stint, which landed just one day.