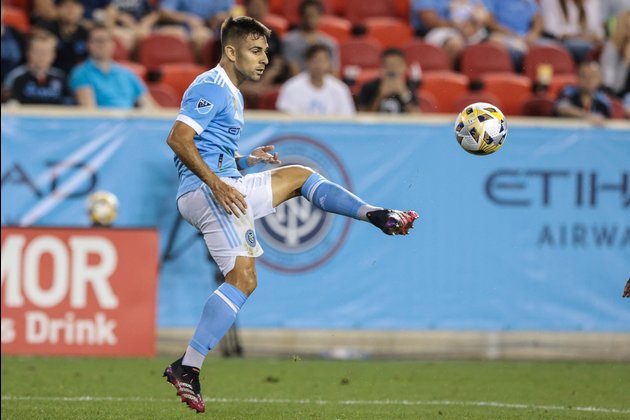 Jader Obrian scored two goals, including the tally that tied the match in the 73rd minute, as visiting FC Dallas rallied for a 3-3 draw with New York City FC on Tuesday in an interconference match in Harrison, N.J.

Obrian took a pass in the run of play from Andres Ricaurte and beat NYCFC keeper Sean Johnson to help FC Dallas split the points on the road.

FC Dallas (6-10-9, 27 points) is tied for 10th place in the Western Conference with nine matches to play. The club is now 2-3-3 in its past eight matches, both wins coming against expansion Austin FC.

NYCFC (10-8-5, 35 points) is winless in its past three and remains in fourth place in the Eastern Conference with 11 games left.

Dallas wasted little time lighting the scoreboard, getting a goal from Obrian in the fourth minute. The scoring play began with a high centering pass into the box from Paxton Pomykal that was deflected by NYCFC defender Anton Tinnerholm and directly to Obrian, who made short work of the close-up opportunity.

NYCFC produced the equalizer in the 20th minute when Jesus Medina backheeled a pass to a wide-open Maxi Moralez, who ripped a shot off Dallas keeper Phelipe Megiolaro that bounced into the net to tie the match 1-1.

Medina and Moralez paired up again for the lead in the 57th minute. Moralez took a sharp crossing pass from Gudmundur Thorarinsson and tried to go to the bottom right corner but was stopped by Megiolaro's sprawling save. The rebound ended up on the right foot of Medina, who calmly kicked it into the net to put NYCFC on top.

NYCFC responded almost immediately. Thorarinsson crossed to the far post in the 67th minute, and Talles Magno jumped and volleyed the ball out of the air and into the net past Megiolaro, who never had a chance to make the save. It was Magno's first MLS goal.

MEYERS, California: Contractor Martin Diky said that he panicked when a wildfire began advancing toward his mountain house in Meyers, ...

MADRID, Spain: Some 25,000 students took part in the largest illegal drinking party in Madrid since the start of the ...

PARIS, France: French and Indian foreign affairs ministers Jean-Yves Le Drian and Subrahmanyam Jaishankar have agreed to work on a ...

European Union supports France in spat with Australia over subs

France continues to fume over Australia's decision to ditch a €60bn French contract to build 12 submarines for the Australian ...

ATHENS, Greece: On Saturday, Greece announced it has opened a new migrant holding camp on the island of Samos close ...

New York City, New York: The largest musicals on Broadway returned on this week, after the COVID-19 pandemic forced them ... 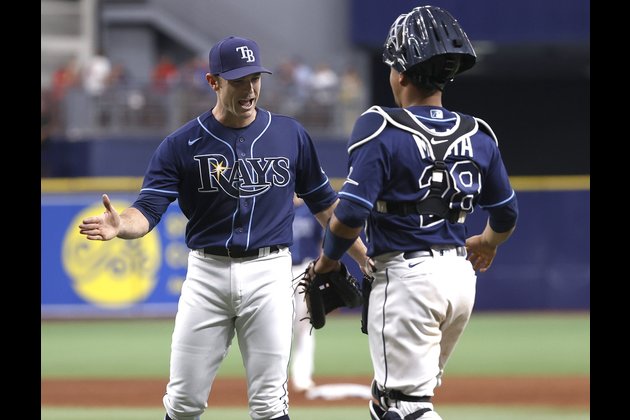 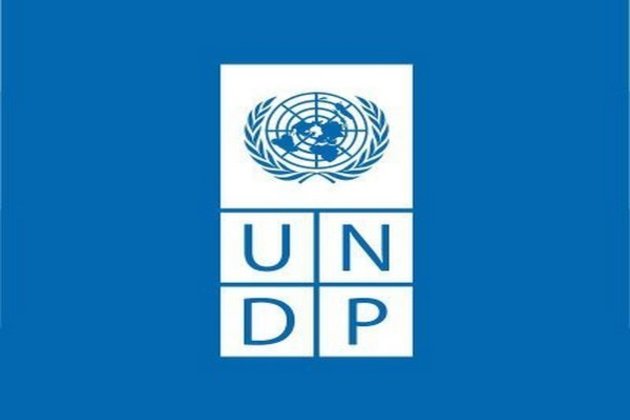 New York [US], September 23 (ANI): Nine organisations have pledged 5 billion US dollars over the next 10 years to ...