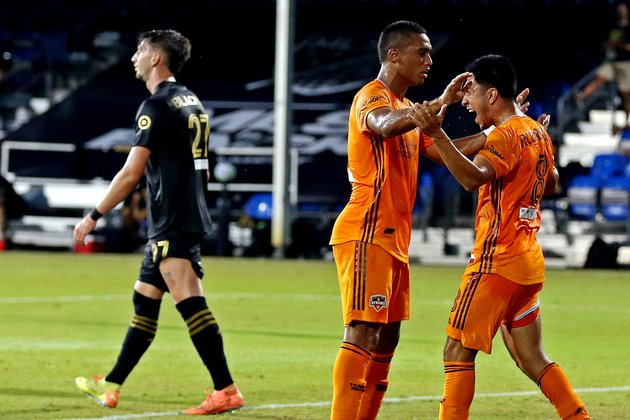 Bradley Wright-Phillips scored his first goal in more than a calendar year, Diego Rossi had a goal and an assist, and Los Angeles FC came from two goals down to rescue a 3-3 draw against the Houston Dynamo on Monday night at the MLS is Back Tournament near Orlando.

Brian Rodriguez added his first MLS goal since his arrival last summer, and Latif Blessing had a pair of assists for LAFC (1-0-2, 5 points), who are competing in Group F without Carlos Vela. The MLS single-season-goal-scoring record holder with 34 goals last season opted out of a potentially six-week trip to Florida because his wife is expecting the couple's second child.

Memo Rodriguez scored twice for just the second time in his MLS career, and Alberth Elis also scored for the Dynamo (0-1-2, 2 points), who have now drawn both Los Angeles clubs in their three games. Darwin Quintero had a pair of assists.

Down 3-1 at halftime, LAFC required only 24 minutes to level the match. In the 63rd minute, Eduard Atuesta slipped a clean diagonal pass to Rossi on the right side of the penalty area. Rossi controlled the ball with his first touch, then with his second hammered a finish past Marko Maric.

In the 69th minute, it was Brian Rodriguez scoring from a similar position after taking Blessing's pass. But whereas Rossi chose power, Brian Rodriguez chose placement, neatly slotting a low shot past Markic's dive and inside the far left post.

Memo Rodriguez scored Houston's first two goals. Between them, Wright-Phillips tied it at 1-all with his first goal since joining LAFC prior to the season and the 109th of his MLS career. The previous 108 had come with the New York Red Bulls, where he is the club's all-time leader, but he hadn't scored in league play since July 7, 2019.

After Rodriguez followed his own rebound on his second goal, Elis doubled Houston's lead just before the break when he headed in Quintero's corner kick. The goal was originally ruled offside but then allowed following a video review. 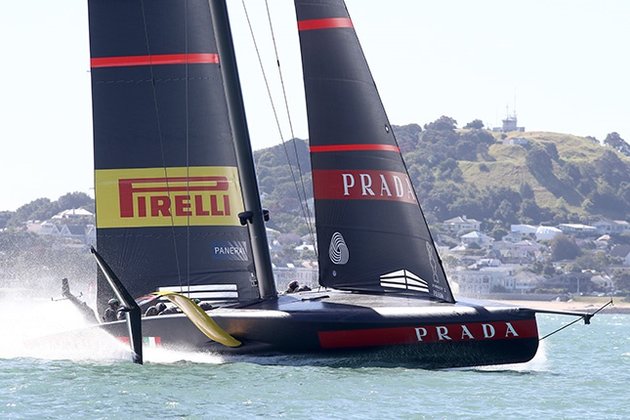 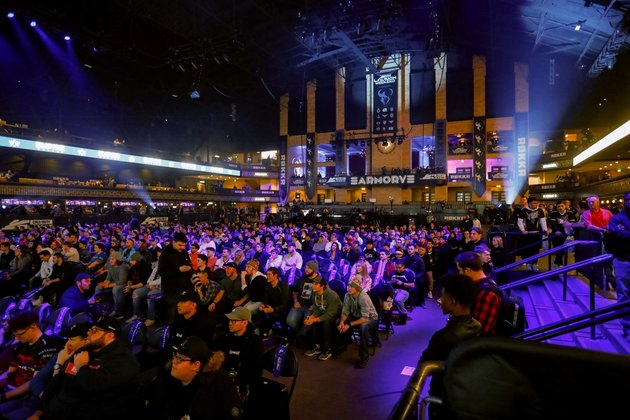 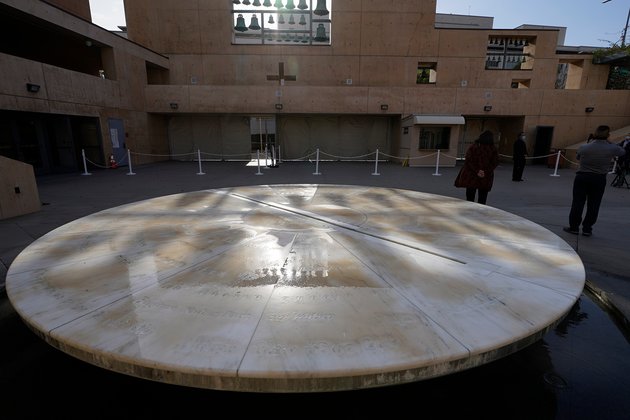