A Nebraska City school bus wound up in ditch along Highway 2 after hitting a Ford Fusion on May 22nd, 2019. The school bus was carrying 38 fourth-grade students and 4 adults from Hayward Elementary.

The school bus hit the car near Dunbar in Otoe County at the intersection of Highway 67. The passenger car was making a turn from Highway 2 onto the southbound Highway 67 and failed to see the oncoming school bus. Police authorities report the car struck the eastbound school bus around 2:45 pm.

Airbags were immediately deployed upon impact which saved the life of the passenger car's driver. However, almost 2 dozen schoolchildren sustained minor injuries due to the collision.

Nebraska State Patrol took statement from Tom Mead who was driving students from the Hayward Elementary School back to Nebraska City after a State Capitol field trip.

Mead said the lady driver of the car suddenly made a left-hand signal and turned before he had time to react or slow down. There was no time to hit the brakes.

Bus Could Have Ended Up in a Ravine

Mead reported of being afraid of dropping into a ravine ahead on the east side. The ravine feeds the North Branch of the Little Nemaha River. Mead reported turning the bus, not concerned about slowing it down. The school bus could have ended up in the ravine had it not been for the bank.

The Hayward Elementary students were returning from a field trip to Lincoln. There were two other buses that were part of the field trip transport.

The other buses helped in transporting all injured students to CHI Health St. Mary's Hospital in Nebraska City for observation. According to Nebraska City Public Schools, all students were later reunited with parents at the hospital.

Defense strategies in Nebraska are aggressive since the court distributes fault to all responsible parties named in a lawsuit. It's vital to hire the services of an experienced neighborhood bus accident attorney from the beginning to keep up with the case.

The court will reduce an award proportionately if it finds the plaintiff to be partially responsible for the injury. Nebraska law also prohibits plaintiffs from recovering compensation in any form if they are found 50% or more at fault. This makes it vital to hire a neighborhood bus accident lawyer.

Defense teams in Nebraska bus accidents routinely attempt to shift the blame to the victim in a bid to avoid paying damages. 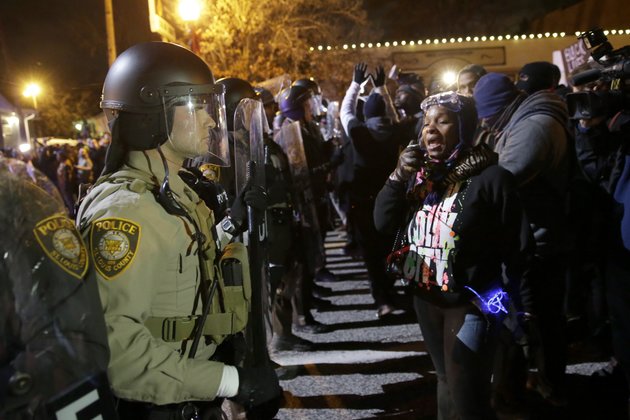 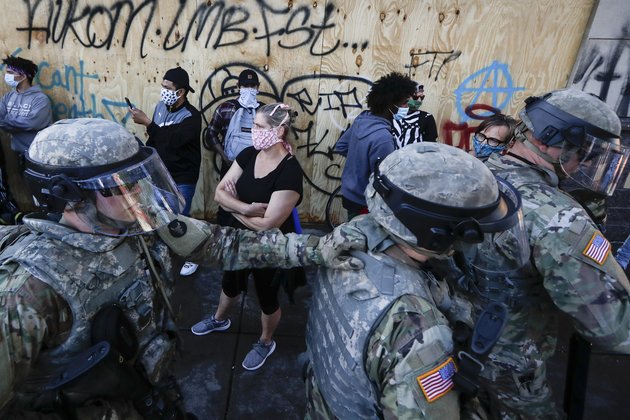 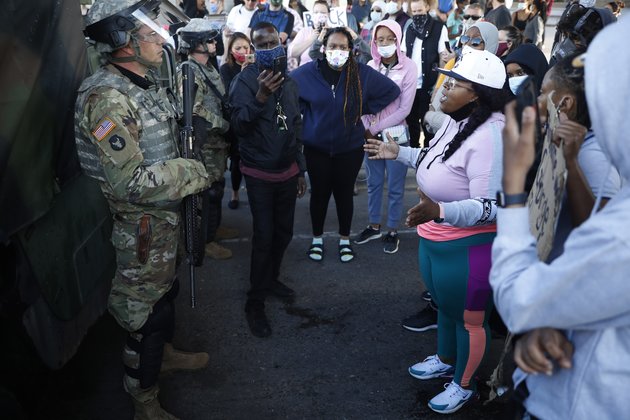