U.S. Ambassador To EU Up Next As Impeachment Probe Moves Quickly 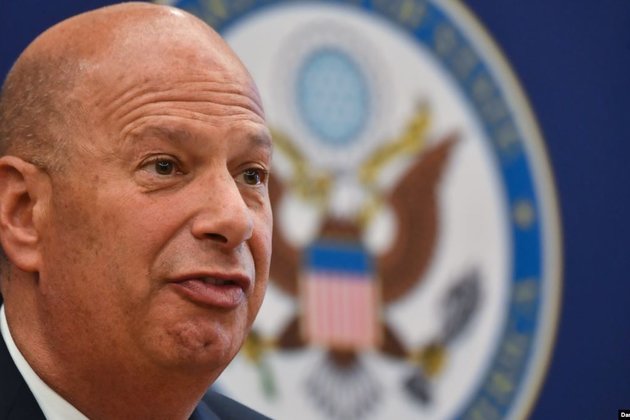 As the U.S. Congressional impeachment inquiry progresses, European Union Ambassador Gordon Sondland is scheduled to be the next official to testify and answer questions about whether the president's dealings with Ukraine have been appropriate or constituted an abuse of office.

His testimony has been anticipated ever since Democrats released text messages between Sondland and other ambassadors, including former special envoy to Ukraine Kurt Volker, discussing Ukrainian President Volodymyr Zelenskiy's possible visit to Washington.

Sondland has been viewed as a possible national-security risk because of his inexperience and naivete, The New York Times reported on October 16, citing what former White House foreign-policy adviser Fiona Hill told impeachment investigators two days before.

She also accused him of going outside normal diplomatic channels in his communication with Ukrainian officials.

Sondland took the post with no diplomatic experience and is a wealthy hotelier who donated to Trump's inaugural committee before the president nominated him for the post in May 2018.

The impeachment probe was prompted by a government whistle-blower's complaint about Trump's behavior toward Ukraine and a rough transcript of a July 25 call between the president and Zelenskiy during which Trump prodded him for help in investigating the Bidens.

Congressman Adam Schiff (Democrat-California), who chairs the House of Representatives Intelligence Committee, said on October 16 that at some point in the future transcripts will be made public of the interviews that have been conducted with witnesses in the impeachment probe. 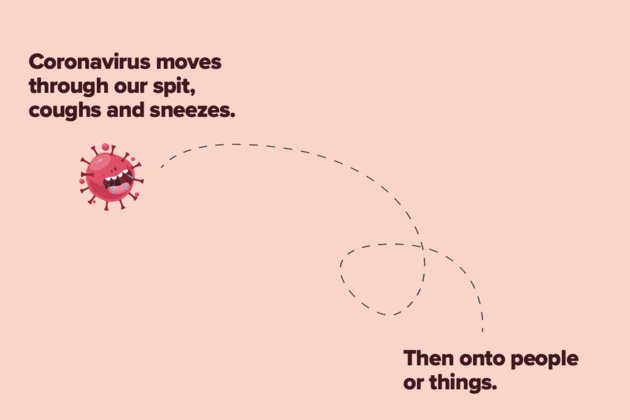 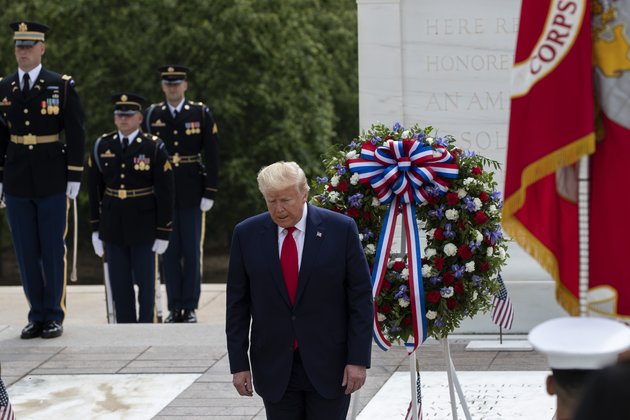 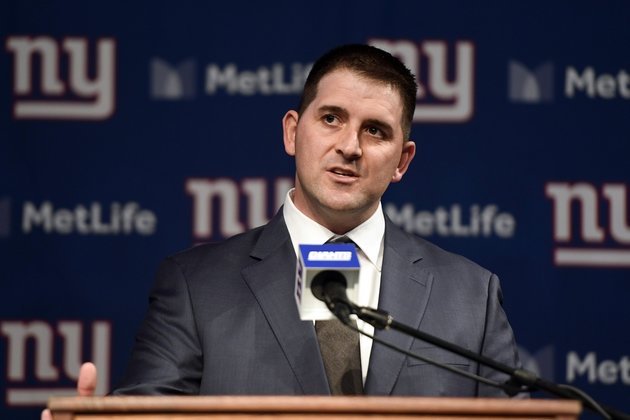 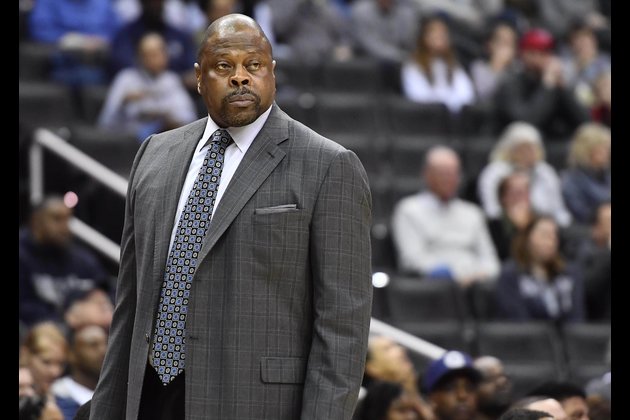