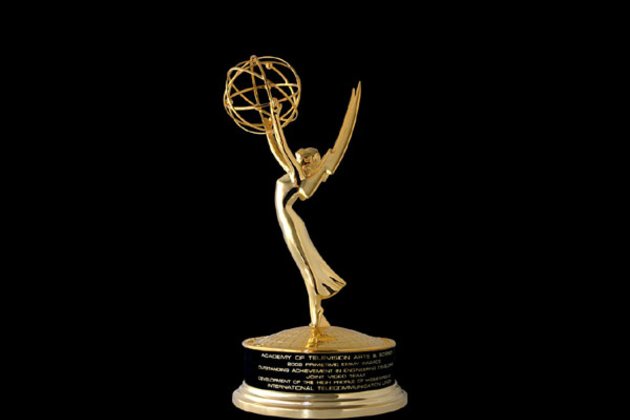 Scores of Bollywood celebrities came out on social media and poured their best wishes to the nominees as well as the creative minds behind it.

Rajkummar Rao on congratulating the entire team of 'Sacred Games' and 'Lust Stories' wrote, "I am so so proud of @radhika_apte @karanjohar AnuragKashyap ZoyaAkhtar Dibakar VikramMotwane @RonnieScrewvala AshiDua @NetflixIndia team Sacred Gamesteam Lust stories. Congratulations. This is HUGE."Excited and proud on hearing about the nominations, filmmaker Karan Johar shared the list of nominees on his Twitter handle and wrote, "So proud and excited that our anthology luststories is nominated at the Emmy's!!! Our quartet rocks! zoya anurag dibakar thanks for the support @RSVPMovies @RonnieScrewvala @ashidua_fue and our amazing platform @NetflixIndia."Extending wishes and calling director Anurag Kashyap as the "epitome of innovation in Cinema," versatile actor Nawazuddin Siddiqui wrote, "Congratulations AnuragKashyap you beauty, the epitome of innovation in Cinema, making Indians proud across the world, First for GOW being the only Indian film shortlisted by the Guardiansecondly Sacred Games being nominated at the Emmy's . 3 Cheers to Vikram, NeerajTeam SG."Bhumi Pednekar who was a part of one of the segments in 'Lust Stories' was on cloud nine after getting to know about the nominations. "Oh my goddd...this is really really really exciting...wow wow wow [?] luststories @karanjohar zoya anuragkashyap dibakarbanerjee @RonnieScrewvala @ashidua_fue and all the cast members @radhika_apte yay to your nomination. This is so cool," she tweeted while wishing the stars luck."Kiara Advani who was also a part of one of the segments in 'Lust Stories' shared the nomination list on her Instagram stories and wrote, "Lust Stories nominated for Emmys, huggeeeeee!!!."'Sacred Games', starring Saif Ali Khan and Nawazuddin Siddiqui, has been nominated in the best drama category, Radhika Apte who featured in the segment of 'Lust Stories' directed by Anurag Kashyap has been nominated in the Best Performance by an Actress category while 'The Remix' is competing in non-scripted entertainment category with nominees from Argentina, Belgium and the UK.

Anurag who was one of the directors of 'Lust Stories apart from Zoya Akhtar, Dibakar Banerjee and Karan Johar, shared the exciting news on his Instagram where he posted several categories under which the films and series were nominated.

According to the official website of International Emmy Awards, the nominations for the 2019 International Emmyreg;Awards were announced by the International Academy of Television ArtsSciences. There are 44 Nominees across 11 categories and 21 countries. Winners will be announced at a black-tie ceremony on November 25, 2019, at the Hilton New York Hotel. (ANI) 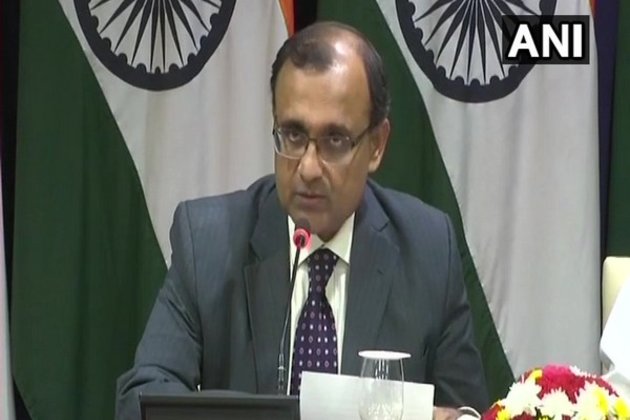 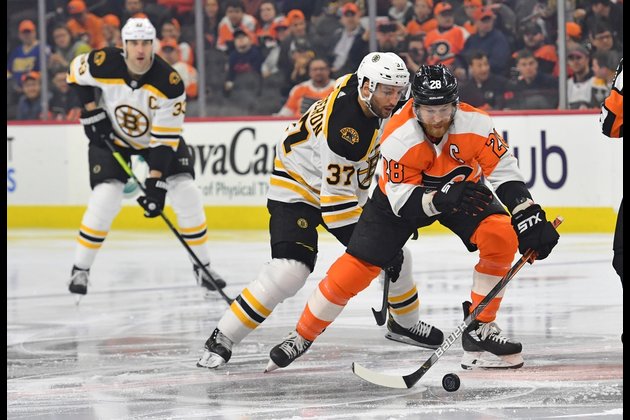