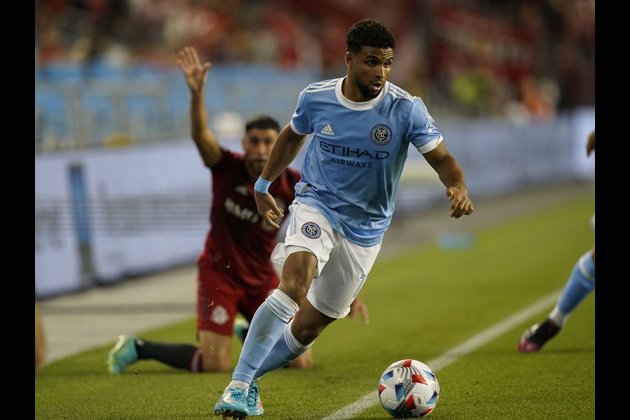 The New England Revolution acquired midfielder Ismael Tajouri-Shradi from Los Angeles FC on Friday in exchange for $400,000 in general allocation money in 2023.

"We welcome Ismael to the New England Revolution. He is an excellent attacking player who we competed against often in recent years," Revs sporting director and head coach Bruce Arena said. "I believe his attacking qualities will complement our team and we look forward to his arrival here in Foxborough."

Tajouri-Shradi tallied two goals in six substitute appearances this season with LAFC, who acquired him from Charlotte FC after the 2022 MLS Expansion Draft.