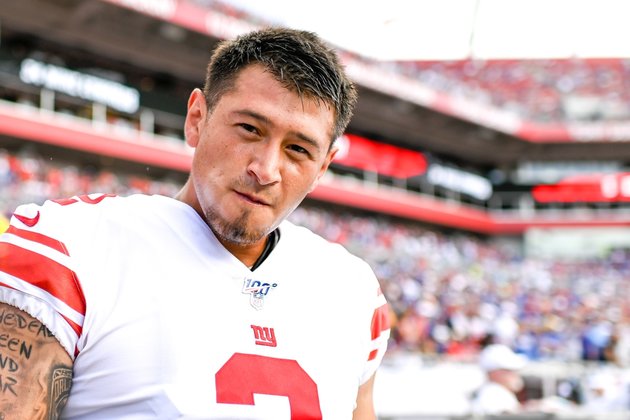 Rosas was sentenced to three years of probation and a 30-day suspended jail sentence on Sept. 23 for his role in a hit-and-run car accident in Chico, Calif., on June 16.

Rosas, 25, pled no contest to reckless driving, leaving the scene of an accident and driving without a valid license. According to authorities, witnesses said Rosa drove through at red light at 90-100 mph and slammed into another vehicle in the intersection. Police said a bloodied Rosas was later found walking about a mile from the scene.

The Giants released Rosas on July 28. He signed with the Jaguars on Sept. 28 and played in one game this season before being released on Friday. He made 4 of 5 field-goal attempts in a 33-25 loss at Cincinnati in Week 4. 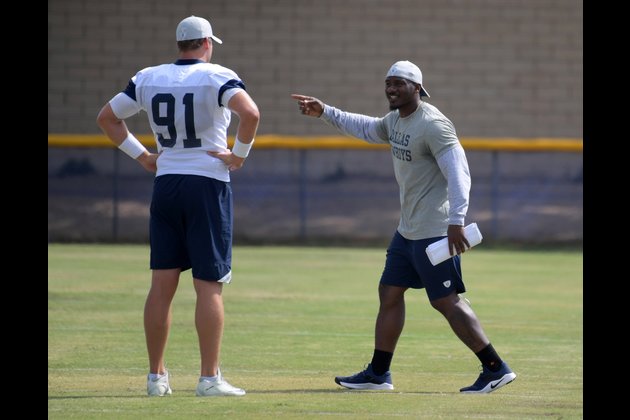 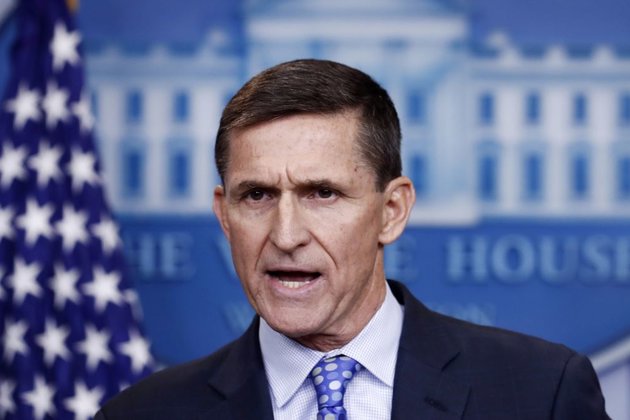 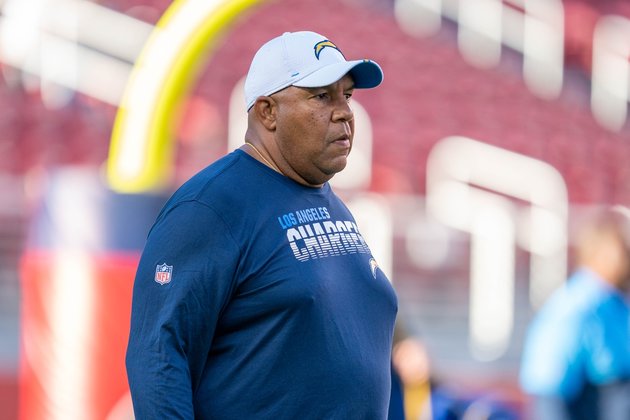 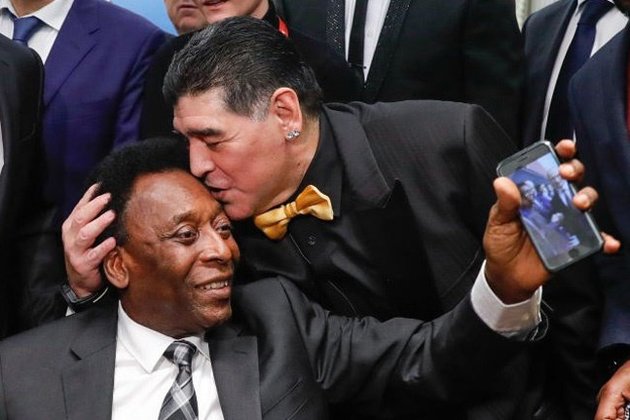 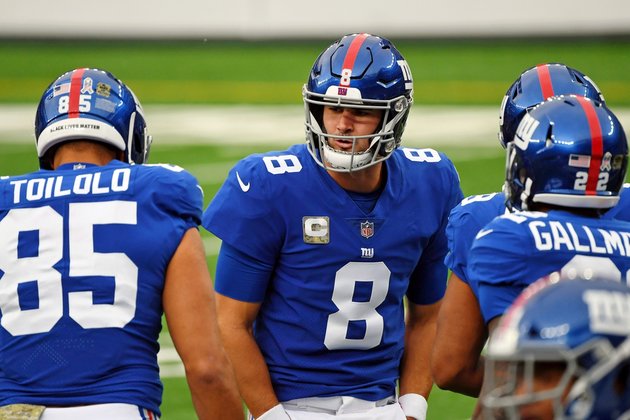 The New York Giants are sympathetic to rookie quarterback Joe Burrow's season-ending left knee injury but regardless of the opposing ...