Trump Attacks Mueller Probe Ahead of Public Release of Findings 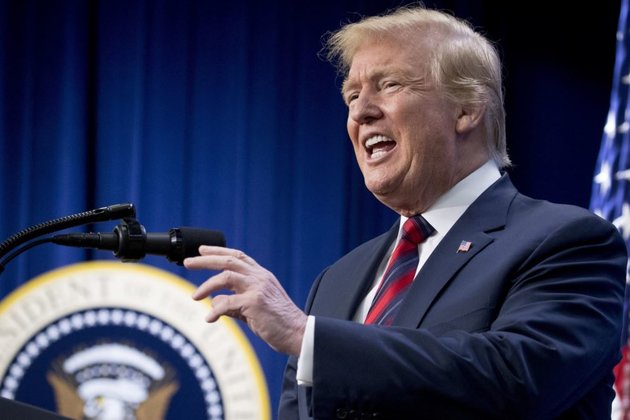 U.S. President Donald Trump launched an 11th hour attack Thursday on special counsel Robert Mueller's investigation into his 2016 campaign's contacts with Russia and potential obstruction of justice shortly before the prosecutor's nearly 400-page redacted report is being sent to Congress and disclosed to the American public.

The U.S. leader, on Twitter, called Mueller's 22-month investigation 'The Greatest Political Hoax of all time!' and in a second all-caps tweet claimed it was 'PRESIDENTIAL HARASSMENT!'

As he often has, Trump contended that 'crimes were committed' not by him, but by his 2016 opponent, Democrat Hillary Clinton, other opposition Democrats and 'Dirty Cops,' his derogatory description of high-level law enforcement officials he claims were scheming to keep him from becoming the 45th U.S. president.

'Youll see a lot of very strong things come out' in the report, Trump told a radio interviewer on Wednesday.

Attorney General William Barr is set to comment publicly about Mueller's report early in the day before copies of it are sent a short time later to Congress and then posted online.

Congress and the American people will for the first time see for themselves in detail what Mueller examined as he and his team of federal investigators and prosecutors worked to determine whether Trump's campaign or its associates worked with Russia to help him defeat Clinton, the former secretary of state. In addition, Mueller probed whether Trump sought to thwart the probe.

Late last month, in a summary of Mueller's findings, Barr said the special counsel had concluded that Trump had not colluded with Russia, but reached no decision on whether he had obstructed justice. With Mueller not making a decision on the obstruction issue, Barr said he and Deputy Attorney General Rod Rosenstein decided that no obstruction charges against Trump were warranted.

Barr has redacted sensitive portions of the report that came from secret grand jury testimony or U.S. intelligence sources, but officials said the section on obstruction was only 'lightly redacted,' likely leaving a detailed examination of Trump's public tweets and the private actions he was suspected of taking to undermine the Mueller probe. News accounts say that Mueller was stymied in deciding whether Trump obstructed justice because he could not always determine the intent of his remarks and actions after assuming power in January 2017.

Opposition Democrats protested that Barr was holding a news conference before the report was made public, saying it was an attempt to spin Mueller's findings into a favorable view of Trump's role.

House Speaker Nancy Pelosi and Senate Democratic leader Charles Schumer said in a statement they 'believe the only way to begin restoring public trust in the handling' of the Mueller investigation was for Mueller himself to testify publicly before congressional panels 'as soon as possible.'

Trump answered questions in writing during the investigation but did not face Mueller's prosecutors face to face, with Mueller and the White House unable to reach an agreement for Trump's live testimony.

U.S. intelligence agencies in early 2017 assessed that Russia, at the direction of President Vladimir Putin, carried out a campaign to undermine the U.S. vote and had a clear preference for Trump to win..

Barr will be joined at his news conference by Rosenstein, who for much of the Mueller investigation oversaw the probe at the Department of Justice. No one from Mueller's team will take part in the briefing.

Trump said Wednesday he was considering holding his own news conference Thursday.

Nadler and the heads of other key House committees strongly objected to the way the report's release is being handled, saying Barr's media appearance is 'unnecessary and inappropriate, and appears designed to shape public perceptions of the report before anyone can read it.'

They called for Barr to cancel his news conference. But Georgia Congressman Doug Collins, the ranking Republican on the Judiciary Committee, defended Barr, accusing Democrats of 'trying to spin the report.''

Nadler, a New York Democrat, has also said he will 'probably find it useful'' to call Mueller and his team to testify before his committee.

Looking to the longer-term, it is highly unlikely the investigation will fade to irrelevance before the next presidential election in November 2020.

In one measure of public demand for the information, several publishers are offering people the ability to purchase printed copies of the report, and pre-orders alone on Amazon's website ranked among its top 100 in book sales before the report was released.

What have long been public are the legal ramifications of Mueller's probe.

Some Trump campaign associates pleaded guilty or were convicted of a range of offenses, some for lying about their contacts with Russians during the 2016 campaign or just before he took office in January 2017 and some for offenses unrelated to Trump.

In addition, Mueller also charged 13 Russian nationals with trying to influence the 2016 election by tricking Americans into following fake social media accounts with material favorable to Trump and against his opponent, Clinton. Another dozen Russian military intelligence officers were charged with the theft of emails from Democrat Party officials. None of the Russians is ever likely to face a trial in the United States because the two countries do not have an extradition treaty. 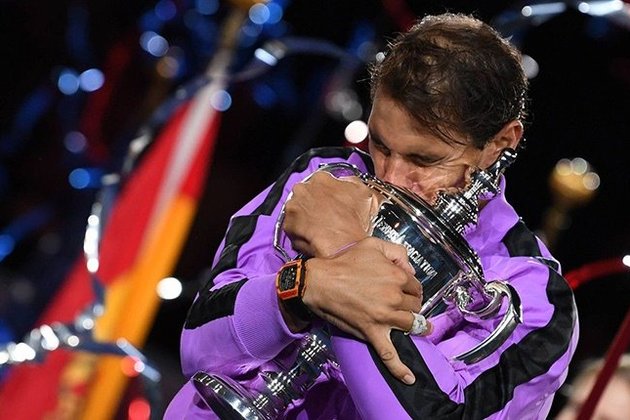 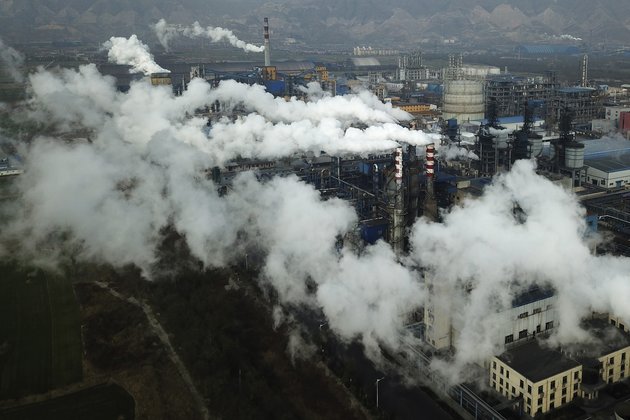 As China presses ahead with coal-fired power projects outside its own borders, environmental critics are calling for legal controls.Writing for ... 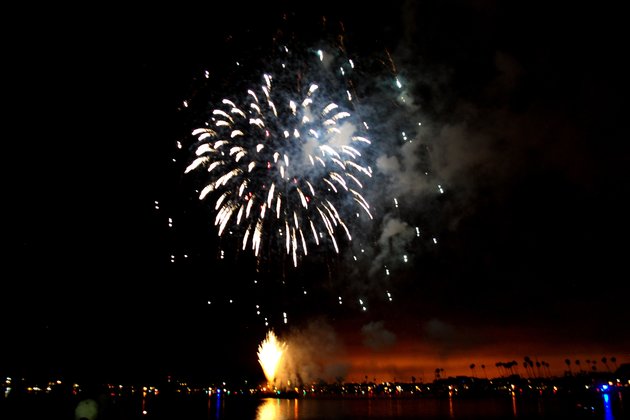 A new study indicates that fireworks, so common in the United States as the July 4th Independence Day holiday approaches, ... 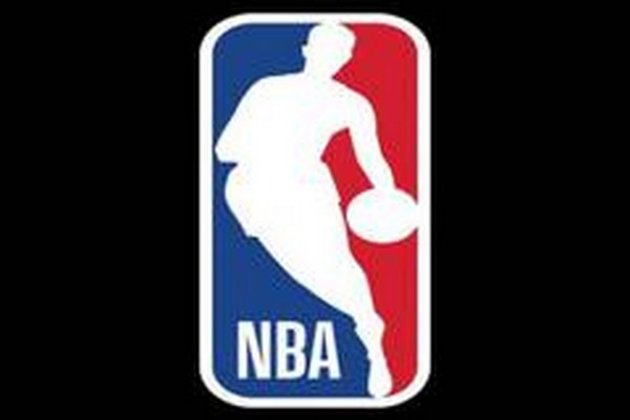