Which Russian universities produce the most billionaires 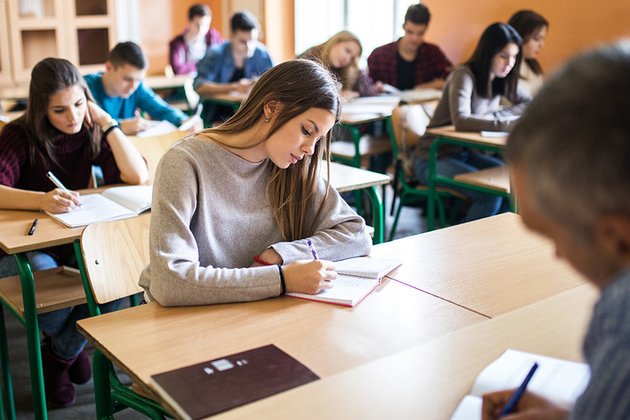 Like anywhere in the world, choosing the right university in Russia is one of the first steps to future success. This choice doesn't necessarily determine whether a person will become a Russian oligarch after graduation, but making the right call can give students a serious boost in life - and some universities have a knack for churning out alumni who go on to amass huge fortunes.

In Russia, there are four of such universities, according to recent data from educations.com. The Lomonosov Moscow State University, MGIMO University, MISiS University, and Plekhanov Russian University of Economics made it into the top 20 of the educations.com list thanks to the networth of their wealthy graduates from the Forbes 2018 Billionaires list.

Although each of these Moscow-based institutions falls just outside of the top 10, it's evident that the Russian capital has produced more billionaire alumni than any other city in the world.

Top 20 universities with most billionaires

If using any of Russia Beyond's content, partly or in full, always provide an active hyperlink to the original material.

universities More exciting stories and videos on Russia Beyond's Facebook page Read more Why do Russian students often win international programming competitions?How to study in Russia: Step-by-step guideWhy 'Ё' is the weirdest letter in the Russian alphabetHoly sh*t! 9 facts about cursing in Russian that you need to know3 foreigners who studied in Siberia and loved it

Racial minorities get behind Sanders in Nevada

NEW YORK, New York - The head of the United Nations has issued a blunt message to warring parties in ...

NEW YORK, New York - Leaders in Haiti must step up and end the political impasse between President Jovenel Mose ...

Racial minorities get behind Sanders in Nevada

Federer's ex-coach not ready to write him off yet 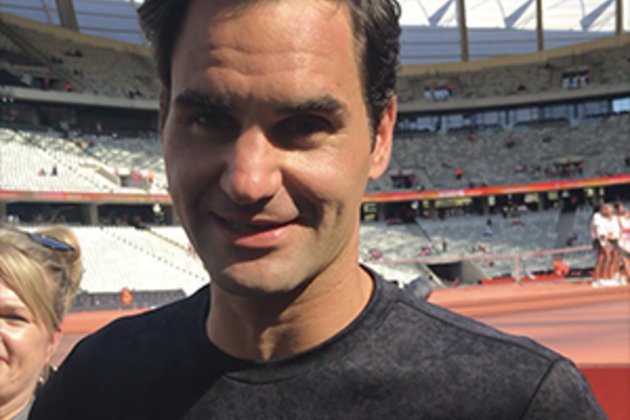 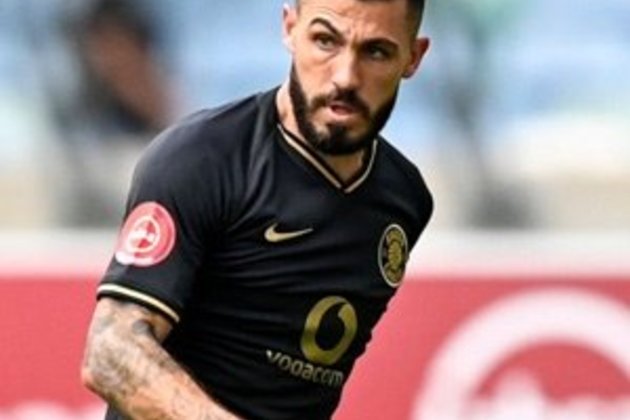 Cape Town - Kaizer Chiefs defender Daniel Cardoso is happy with the faith the club has shown in him after ...

China-Sponsored Exhibit About Tibet Is Shuttered in New York 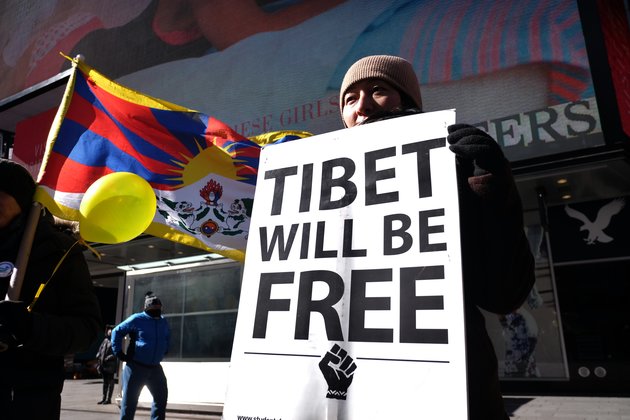 Tibetans in New York were celebrating Saturday after it was announced an exhibit sponsored by the Chinese Consulate was being ... 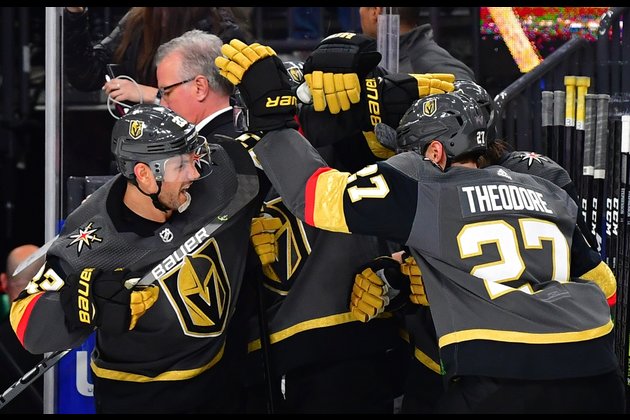 After sweeping a tough five-game homestand, the Vegas Golden Knights take a quick road trip to Anaheim to face the ...